Messer hires 150% more qualified carpenters in 20% of the time with Skillit. 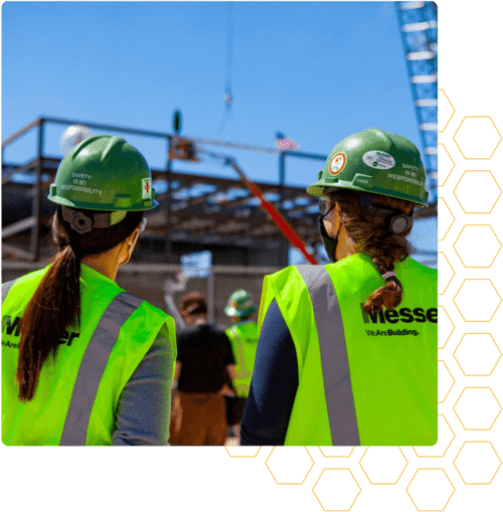 Messer Construction Co. is a self-performing general contractor headquartered in the West End of Cincinnati, with over 1,200 employees across Ohio, Indiana, Kentucky, Tennessee and North Carolina. They are the #44 on ENR’s Top General Building Contractors list.

Messer has an ambitious goal: double the size of its carpenter workforce by 2026. Unfortunately, traditional recruitment solutions are not producing the required volume or quality of candidates in certain geographies.

At Skillit, we like ambitious goals. In July 2021 Messer launched a carpentry recruiting pilot with Skillit in Nashville.

We think the results speak for themselves:

In addition to automating Messer’s end-to-end carpenter recruitment process, Messer is able to use Skillit’s market intelligence data to gain a competitive advantage by improving compensation and hiring best practices. Following the successful pilot, Messer will roll out Skillit across the US. 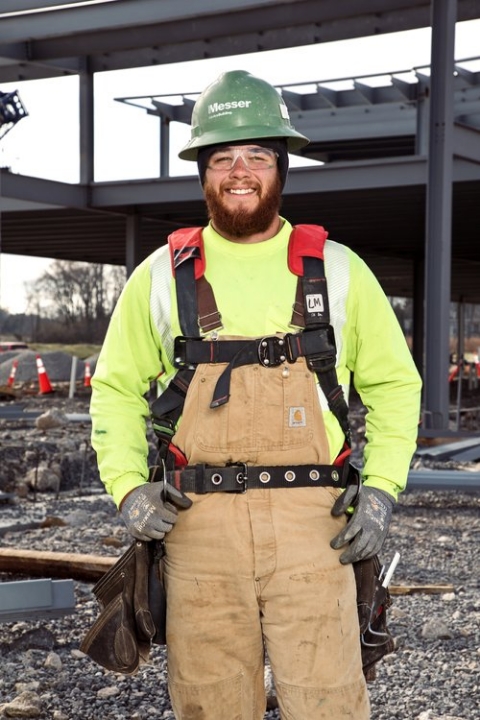 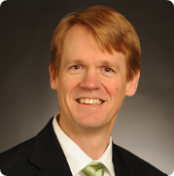 “With Skillit, Messer has been able to reach more high-quality carpenter candidates allowing us to deliver on our projects and ultimately support our national growth targets.”

GET STARTED FOR FREE